Best Dating Sites in the UK by Religious Beliefs 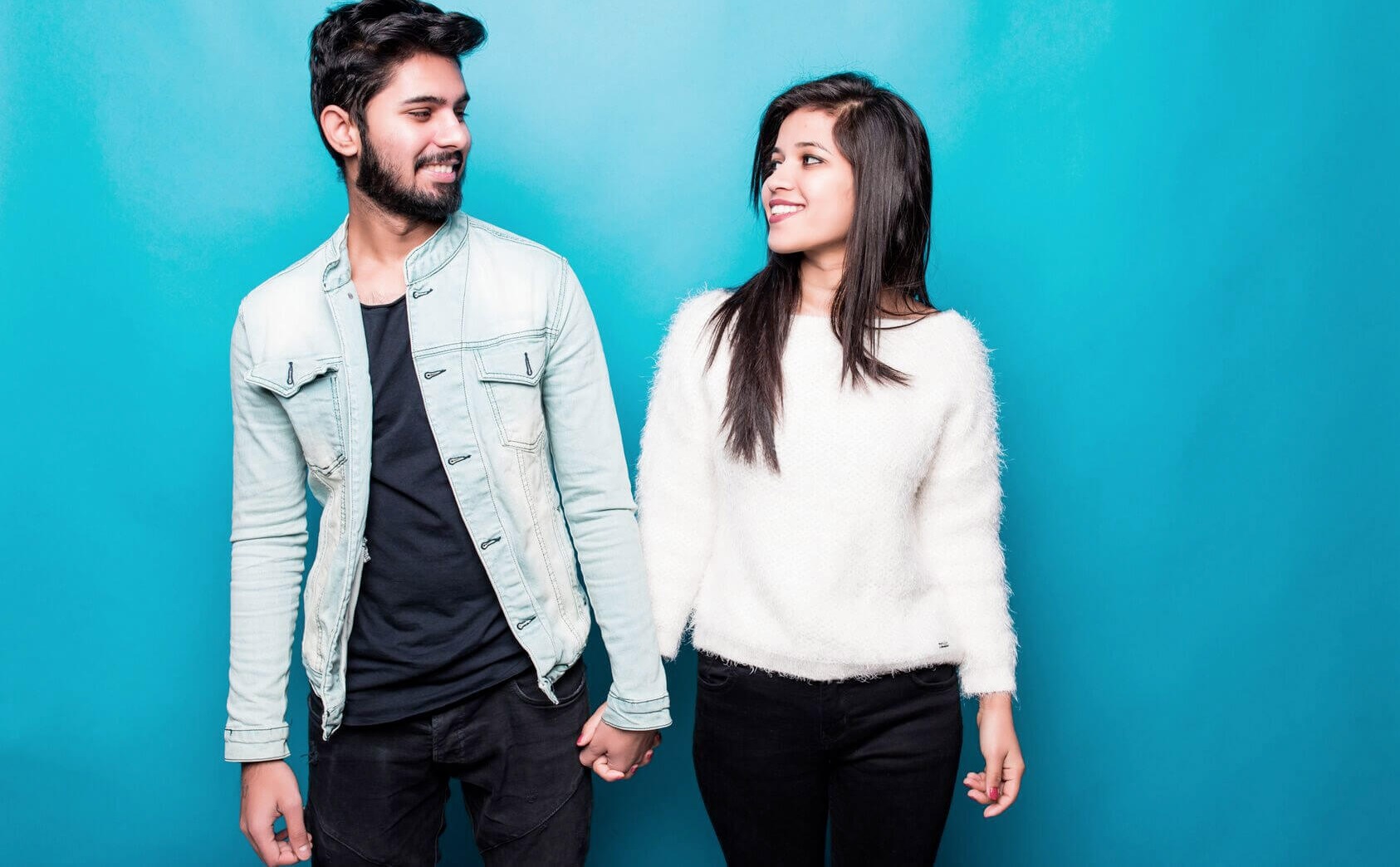 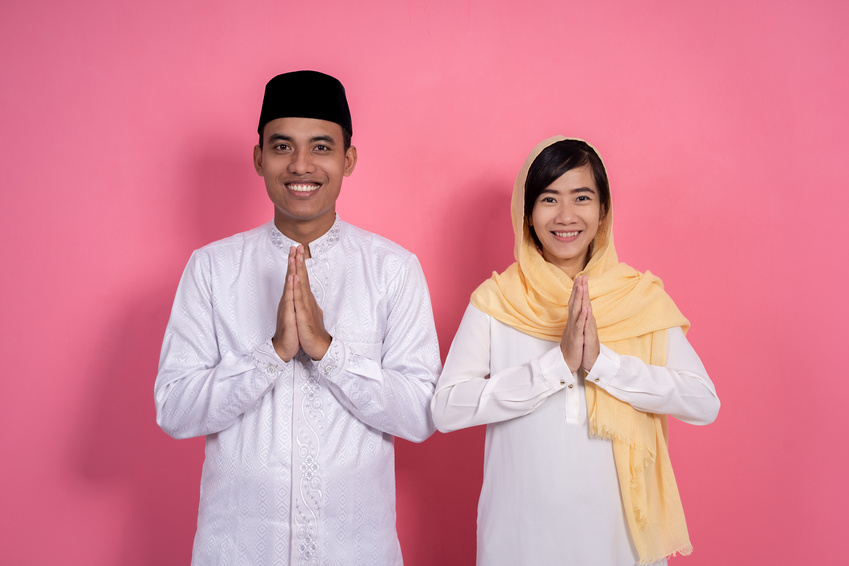 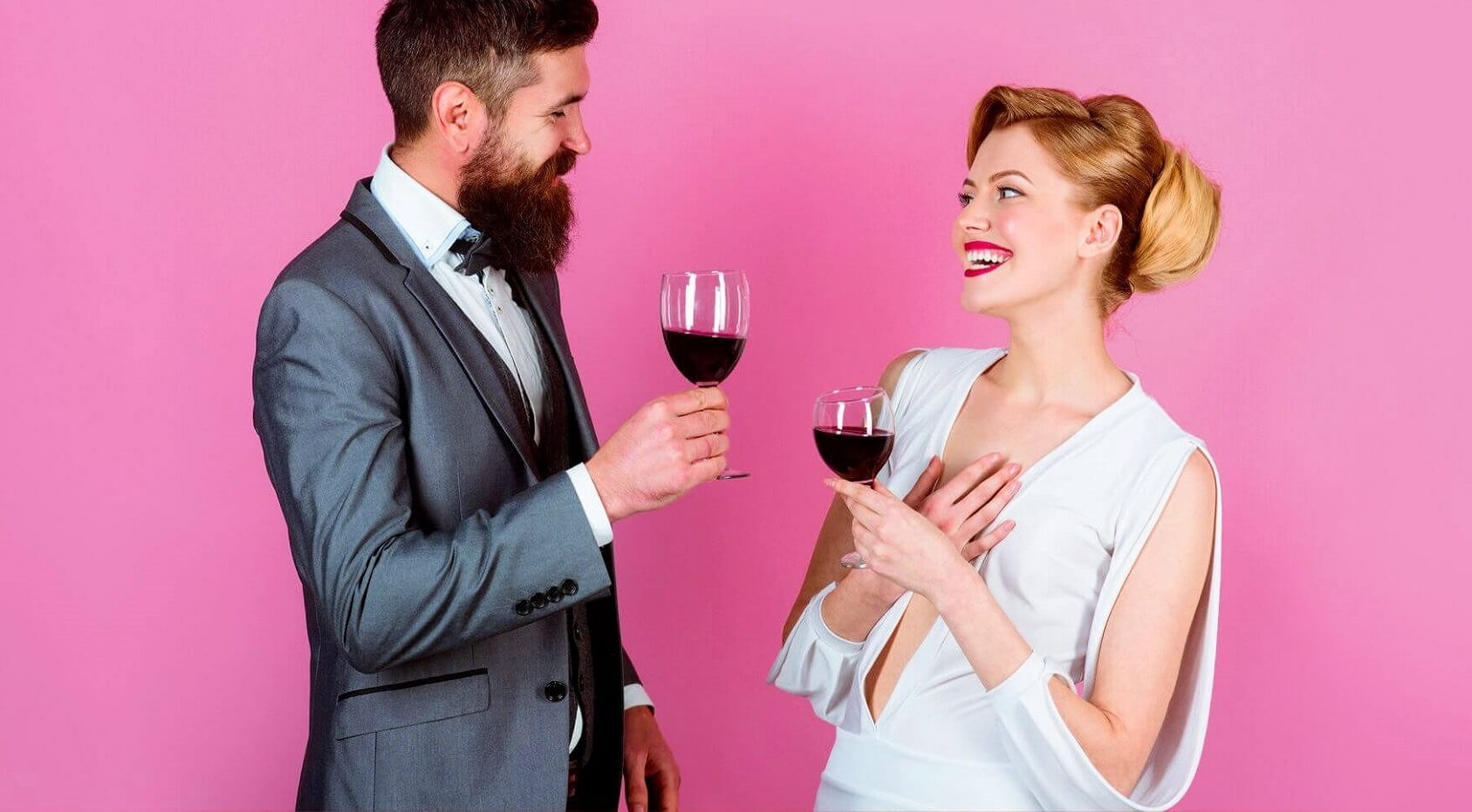 In a modern world, mingling with people from all kinds of backgrounds, from cultural to religious, is normal and just a part of everyday life. People who are Jewish, Christian, Muslim, or even simply spiritual get along every day!

Nevertheless, when looking for that special someone you want to start a relationship with, religious views can play a personal and significant role. We have searched the Christian, Muslim, Jewish and Spiritual dating market to give you the most professional and credible dating sites from each.

Christianity is one of the largest religions in the UK, and so Christian dating sites see many singles looking for other Christian singles. Naturally there are different churches within this group, so you will have to keep that in mind when signing up but rest assured that there are also plenty of others looking for the same thing you are.

These sites often become more than just dating sites and are used as communities for people to come together and share in their beliefs with one another. There are also mobile apps and plenty of other social media tied to these sites!

Dating for single Muslims may be slightly different. The focus of most Muslim dating sites tend to be on marriage, even within the UK. Dating is still a very real element to Muslim dating, but these sites cater to those who have a specific goal in mind, be it in the long-term or short-term.

Of course, you can also use these sites as ways to meet new people and make new friends, as there is flexibility here within the communities.

Jewish dating is more of a niche dating market in the UK, which makes these sites more important. They give smaller communities a means to interact with one another so that Jewish singles can also enjoy the modern benefits of online dating. These sites are also a great way to build networks of communities across the country!

People who are not of a mainstream religion will also find that there are dating sites catering to their needs. People who value loving, harmonious relationships, spiritual growth, self-awareness, and healing Mother Earth will be able to find other like-minded spiritualists online.

Whether you are looking for an evolved relationship with your spiritual life partner, want to meet that special someone, or would like to try a polyamorous relationship, there is something for everyone!

You are here: Home » Religious Dating